Using the Paint application on my computer, I did a rendering of the HAL 9000, the infamous character from Stanley Kubrick's sci-fi masterpiece, 2001: A Space Odyssey.

As stated in my last post, I am a fan of Kubrick's films since I saw The Shining at age 13 and 2001 is certainly no exception. As for this illustration, done as a response to someone's drawing hobbies on Instagram where movie villains were the subject, I chose the easiest, relatively speaking, to draw using my method. This is cool because HAL has always been one of the most fascinating (and tragic) characters of cinema, right down to the final heartrending scene of him singing Daisy. So yeah, it was worth the time illustrating him.

Please check out more of my drawings as well as my comic strips, Mr. McCarey & Keith, on Instagram, @TJtheMovieFreak. 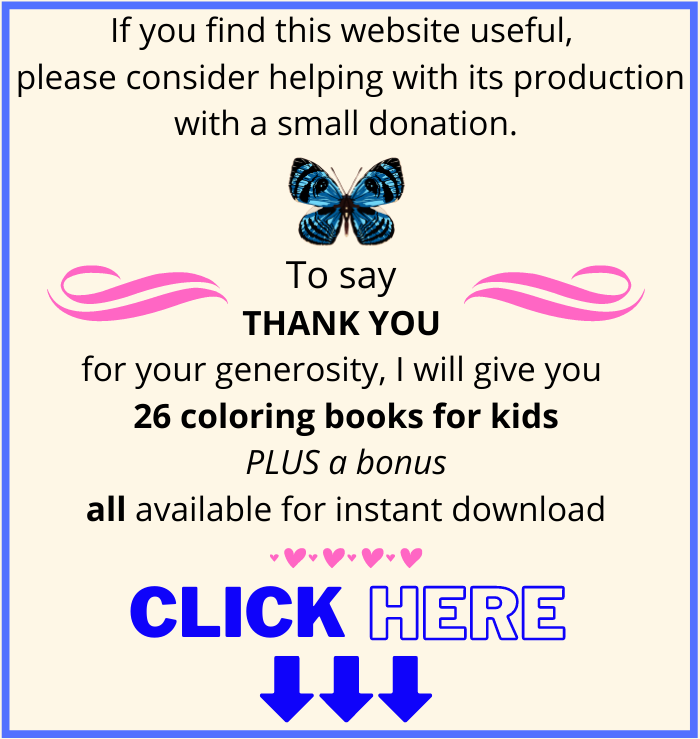